A Passion for Sacred Art

Vigraha Gallery was established in 2001 with a love of the Sacred found particularly in the art and antiques of India, the Himalayas and Asia. Over the years this has grown into a business of finding new pieces, offering them through galleries and exhibitions around the world.

Today Vigraha Gallery offers its rare and beautiful treasures right here in Prescott, Arizona, and in a few specials places in Europe, Mexico, North America and Canada, and online here on our website. 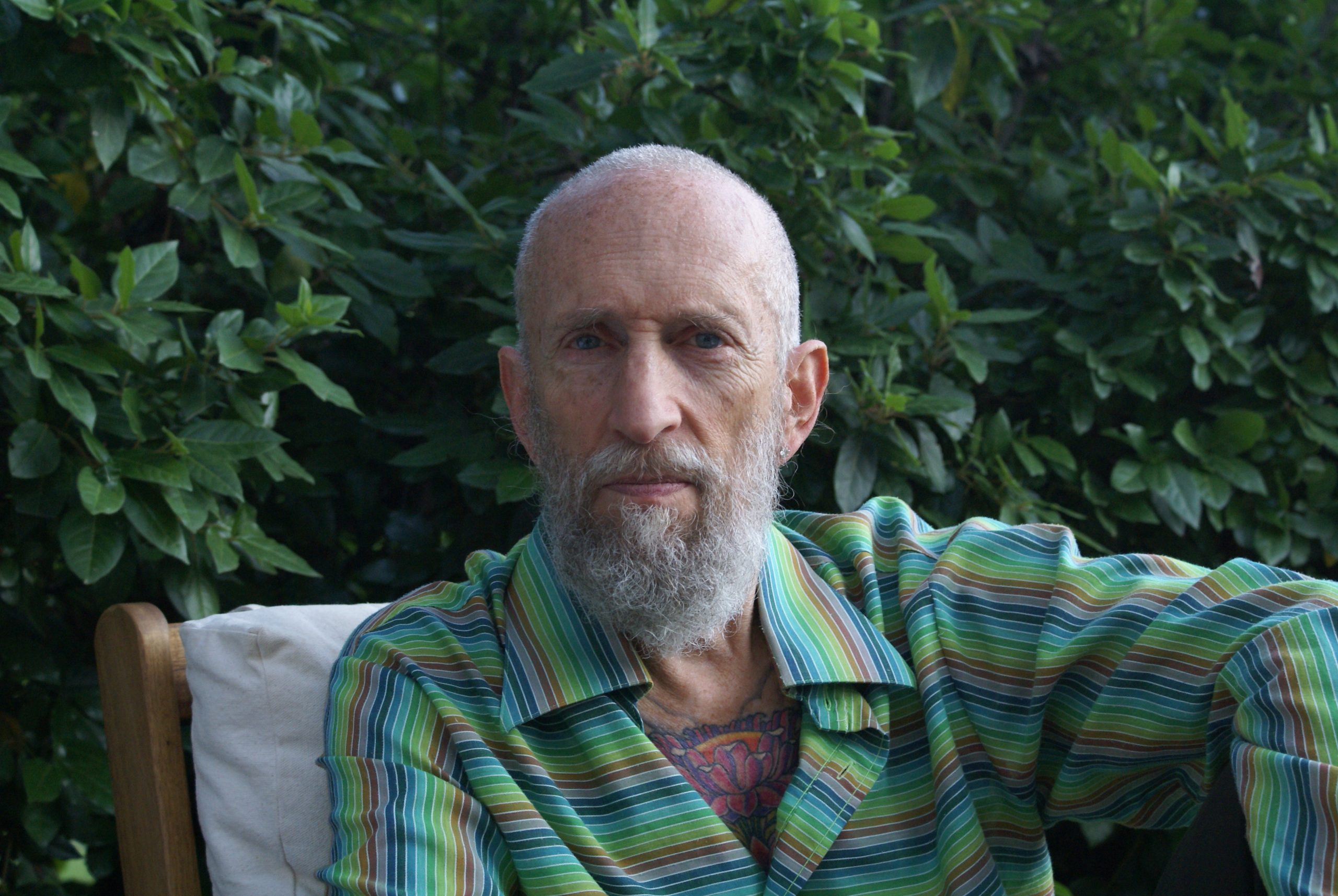 The Gallery was founded by Lee Lozowick who was, first and foremost, an art collector, passionate about art from his childhood. The son of 20th century lithographer, Louis Lozowick, he grew up surrounded by art and artists. From 1975 on, Lee was acquiring art and antiquities during regular trips to India paying homage to the spiritual traditions of India. Over many years Lee accumulated such art for his personal collection in his travels to India, Europe, and the United States.

As with many collectors after a certain point in their growing collection, it was obvious that some pieces had to move on to others. And so Lee became an antiquities and art dealer. Many of the pieces presented by Vigraha Gallery of Sacred Art were the personal property of the collector Lee Lozowick and bear his personal responsibility. Lee passed away in 2010 and parts of his collection can be seen in the Gallery along with other examples of sacred art from Kathmandu, Australia, Europe and the United States.

A Commitment to Living Art

An example of Lee’s passion about art lead him to commission a crew of French graffiti artists—he believed that graffiti was a contemporary commentary on social issues and could not only be beautiful, but disturbing as well to prompt the viewer into a state of mild agitation.

Another project Lee engaged was to buy as much contemporary original Newari paintings from a select group of artists as he could; and he establish a stake in contemporary Aboriginal art which add an eclectic mix to this substantial collection.

Lee’s commitment to living art was to support and commission works by a local and world class artist, Narasimha. 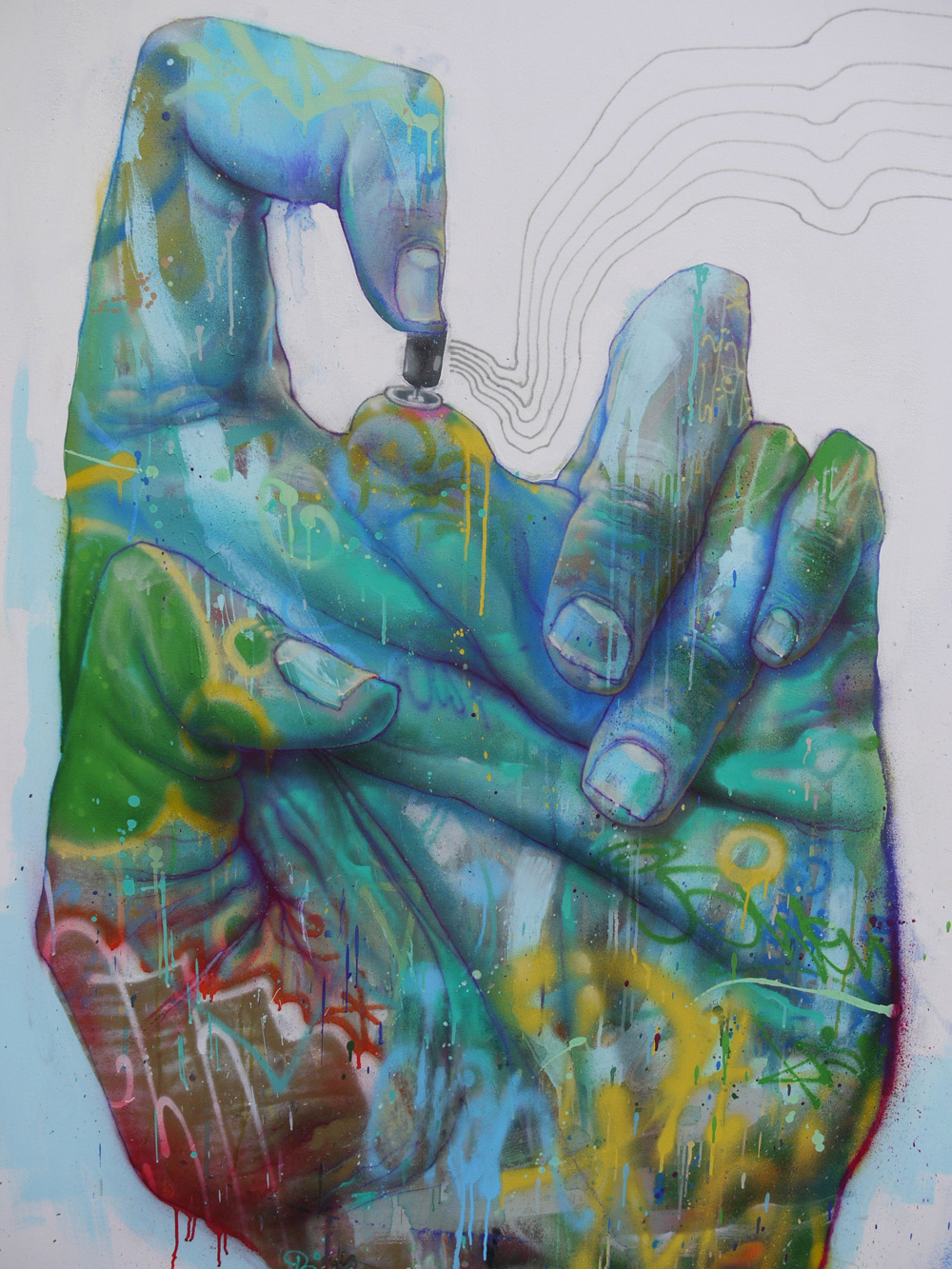